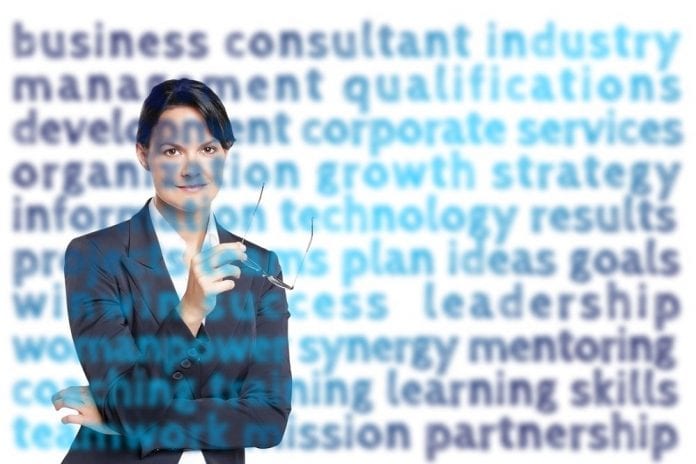 Dr. Edgar Schein, one of the leading researchers on organizational culture, said that “culture and leadership are two sides of the same coin.” Leaders drive culture, and in the same vein, the culture determines who gets to be in leadership roles. 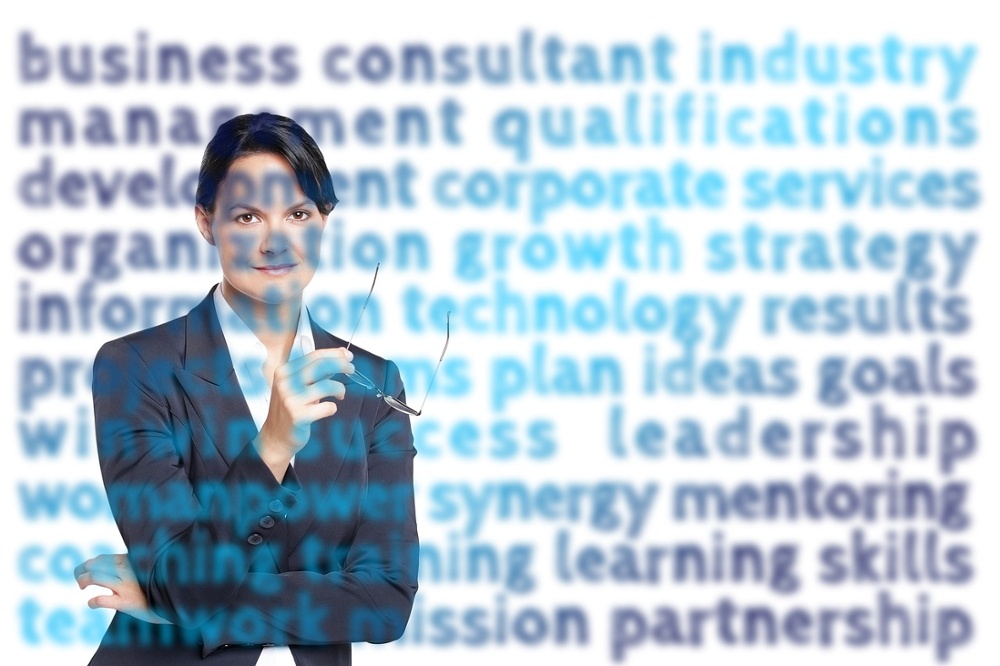 Because of this interplay between culture and leadership, many organizations use business mentoring to help drive culture change. Mentoring one of the most effective ways to develop leadership bench strength. As a result, companies can use corporate mentoring to develop the kind of leaders, and therefore culture, that they desire.

Business mentoring is clearly one of the ways that an organization can strengthen and replicate its culture. Traditional mentoring favors the “Godfather” approach: the wise, older mentor bestows knowledge on the younger, inexperienced mentee. However, these types of mentoring models follow a command-and-control style of leadership, and ultimately favor the status quo when it comes to organizational culture. Business mentors tend to “mentor in their own image,” meaning that they see themselves in their mentees and seek to develop them into a new version of themselves. What about organizations that want to change their culture?

While every organization has its unique culture, there are some common themes among organizations that seek to change their culture. Some common examples of desired culture change include:

Also read: Discussing the Cultural Difference in a Mentoring Relationship

In each of these examples, simply pursuing traditional mentoring will not likely drive culture change, but instead encourage the status quo. For example, if the risk-averse organization, that wants to become more innovative, uses traditional mentoring, executives will attempt to pass along their skills that they learned in their careers, which helped them succeed in a risk-averse environment, and won’t be very helpful to new up-and-coming leaders who are trying to succeed in a more innovative culture.

Reverse mentoring flips the script on traditional mentoring. While the older, wiser person is the mentor in traditional mentoring, in reverse mentoring, the older, more experienced individual is the mentee. Reverse mentoring honors the unique qualities that early and mid-career individuals bring to the table. Reverse mentoring can be particularly helpful in organizations that are trying to change their culture by using a bottom-up approach. For organizations that are interested in building a more inclusive culture, reverse mentoring can be an excellent choice as their younger, less experienced employees are more likely to have a diversity of backgrounds than the older executives. Diverse younger employees share their perspective with executives, and the executives in turn can use this new knowledge to create policies and practices that are more inclusive and empathetic. Culture change needs to start at the top, and if senior leadership isn’t moved to change their behavior, it’s unlikely that cultural changes will stick for the long-term.

Align your business mentoring program with other organizational development interventions.

Also read: Role of Mentoring and Goals in Development

Include employees from all backgrounds, not just the “target” demographic.

For organizations that are trying to increase the diversity of their leadership team or make their organization more inclusive, it can seem intuitive for the company to focus their resources on a certain demographic. For example, if an organization wants to increase the proportion of women in leadership positions, it might seem like a good idea to start a business mentoring program for early career women in the organization. However, this approach is likely to backfire. First, a mentoring program focused only on women puts the onus of behavior change squarely on women’s shoulders, rather than men. At best, the all-female-mentee mentoring program is likely to teach women how to play by the rules of the male-dominated organization, rather than challenge some of the cultural aspects that make it male-dominated. Second, these kinds of mentoring programs are often perceived as “remedial training” for women and that men don’t need the mentoring, which reinforces the current gender dynamics in the organization.

Improve Your Workplace Culture With A Mentoring Program

Topics to Discuss in a Business Mentoring Program

The brain-dead megaphone of work

Three ways to ensure you’ve got the debit and credit card analytics tools you...

WorkTime News Feed
You may have heard it said  that any idea repeated often enough develops some form of legitimacy. We’ve had plenty of reason to reflect...

WorkTime News Feed
The latest London Office Market 2021 report by property consultants Bidwells, claims that investor interest in London based offices are starting to peak, with...

Warehouse Workers Are on the Front Lines of the Covid Crisis....