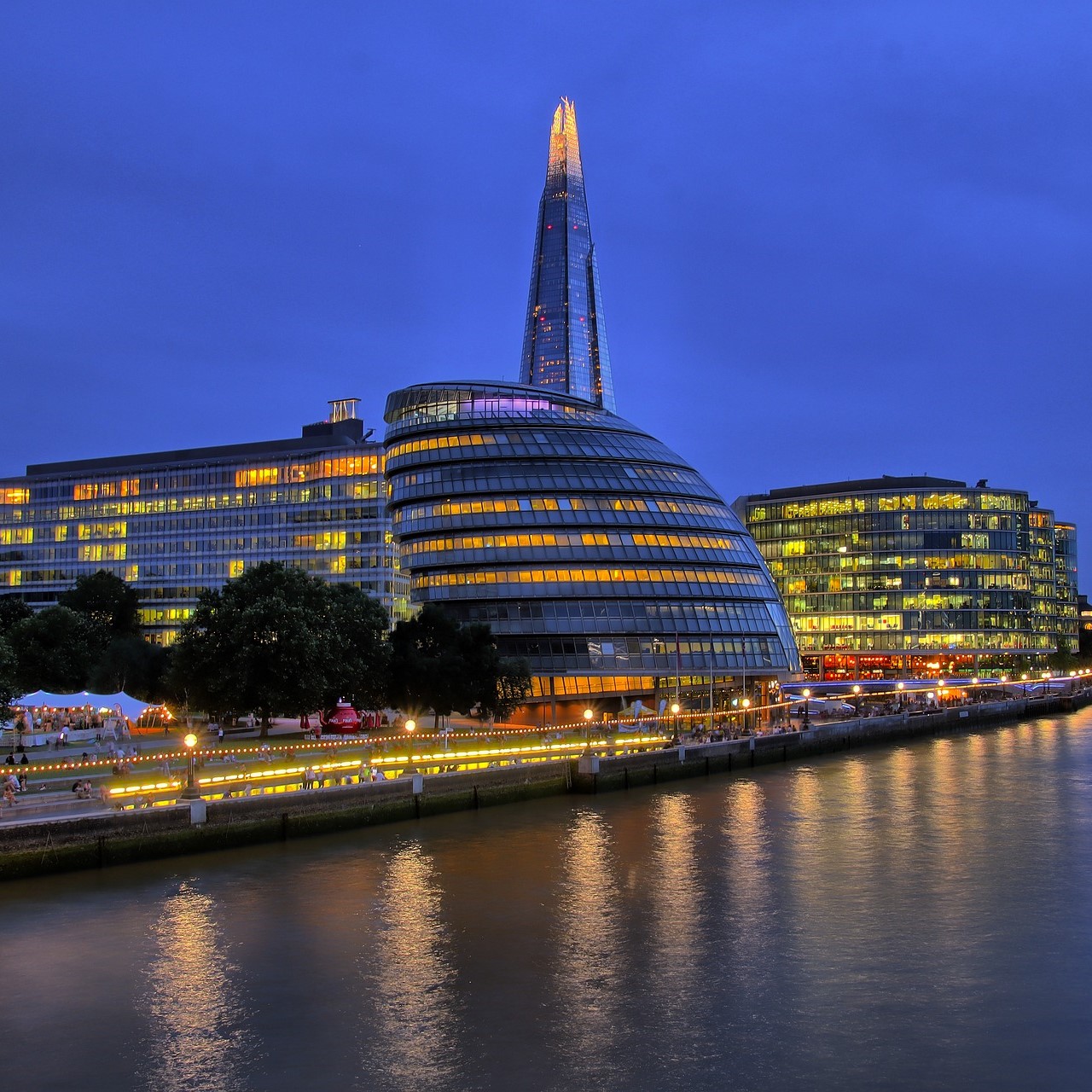 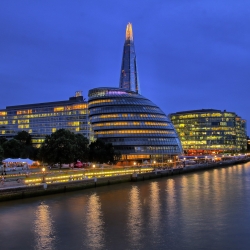 According to proprietary research by DeVono Cresa (DC), Q1 2021 saw 1.6 million sq. ft of office space leased across central London, representing a 27 percent increase on Q4 2020. As lockdown restrictions in the UK are eased, demand, availability and rents across central London have all trended as predicted and led to a leasing landscape that benefits tenants reviewing their space needs.

The amount of office space leased in Q1 2021 is at its highest since the beginning of the pandemic yet remains significantly below the long-term quarterly average (-54 percent). The average deal size in Q1 2021 is marginally up on the previous quarter (+7 percent) to 6,812 sq ft, though still down -12 percent on the long-term annual average. A winter lockdown further hampered the return to the office, and dampened commercial appetite to transact. The uptick this quarter, albeit below average is a positive market indicator.

A consequence of continued low leasing levels and surplus tenant space released back to the market throughout Q1 2021 has increased office availability across central London by a further 8 percent, now just shy of 20 million sq ft of space. The pace of this is slower than that seen during 2020, with the concentration of these increases having moved away from the traditional markets of the City and West End. The greatest rise in office availability over the past quarter was in markets that saw slower growth in 2020, with East Fringe up 32 percent, the Southbank up 20 percent and the Docklands up 14 percent.

The uptick this quarter, albeit below average is a positive market indicator.

The supply and demand fundamentals continue to place rents under downward pressure, whilst we have seen no movement of prime rents in Q1 2021, this does not mean further revisions will be made this year.

“Rents are on average 6 percent lower than at the same point last year. Under market pressure, landlords continue to improve their incentive packages with rent-free periods widening out to 25-30 months on a 10-year lease. Coupled with lower asking rents, the range of opportunities for tenants have increased ” said Shaun Dawson, Head of Insights at DC.

DC’s research claims that the City now has the highest level of availability since Q1 2013, at 7 million sq ft, having risen by just 2 percent over the quarter. The West End has tipped 4 million sq ft of availability for the first time in 2 years and the East Fringe market of E1 & E1W are now at a historical high of 1.2 million sq ft.

There has been an increase in larger spaces to let as the average available space rises from 6,921 sq ft to 8,341 sq ft. A number of completed schemes have boosted the provision of Grade A space, now representing 35 percent, up from 30 percent in Q4 2020, however, second-hand space continues to dominate.