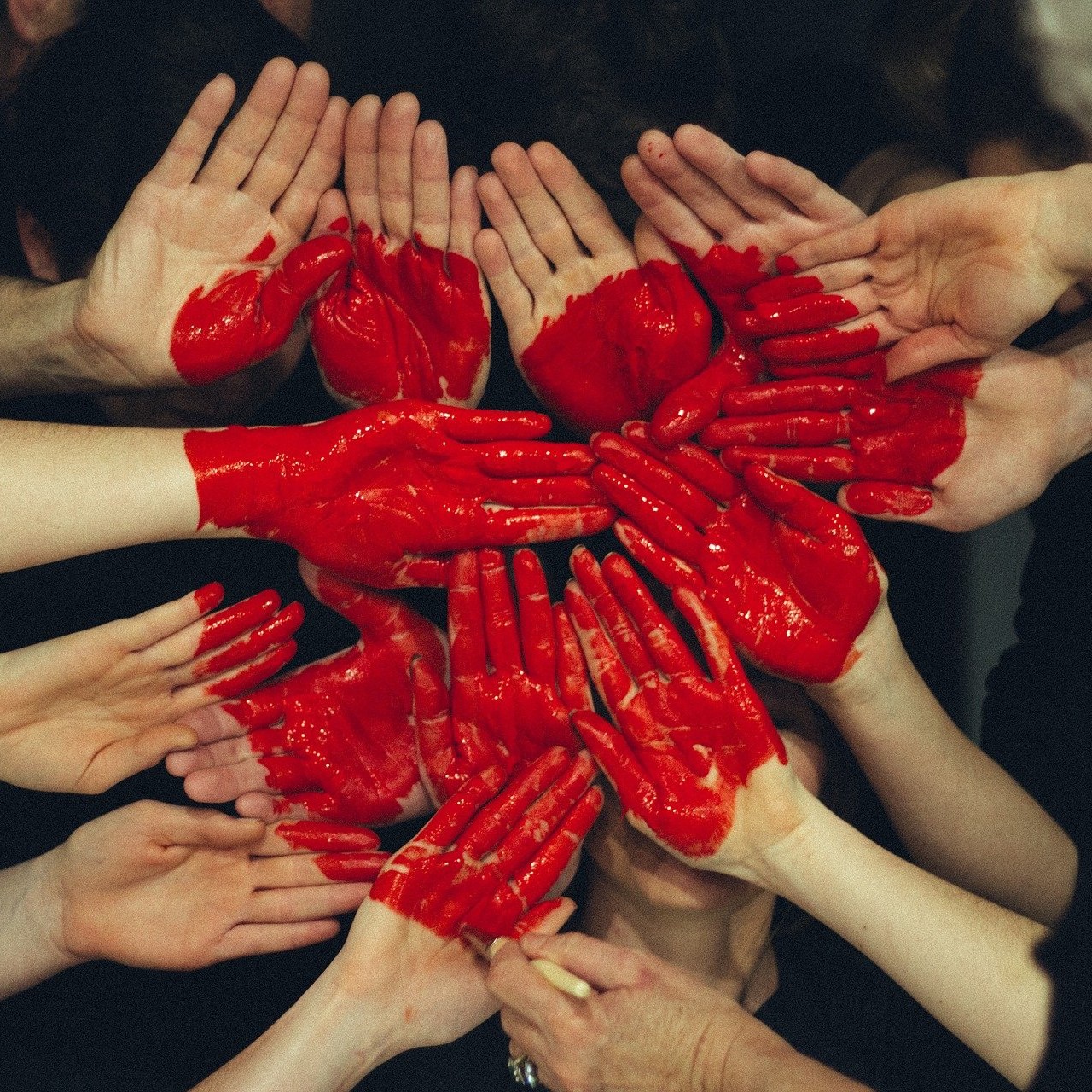 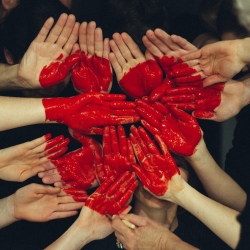 A new report launched by the International Longevity Centre UK (ILC) highlights how pervasive ageism and ableism in the workplace are still locking far too many people out of work as they age, costing not only individuals but employers and the economy.

The report highlights that despite being formally banned as part of the Equality Act of 2010, both ageism and ableism continue to be rife in the workplace, and that indeed the two overlap.

Interviews analysed as part of the research claim that employers and older workers often see training and professional development as more relevant for younger people. Despite formally embracing equality, managers still commonly speak in ageist and ableist terms about older workers being less motivated or less able to undertake training and professional development.

And these age norms are often also internalised by older workers themselves, with many saying they are “too old” for training and/or promotion and that they should leave that “to the younger ones”. Similarly, the research highlights that internalised ageism and ableism prevents some employees from seeking health support, which may worsen conditions and lead to early retirement.

Previous research by ILC has highlighted that in the UK, about a million people aged between 50 and 64 are forced out of the workforce early as a result of health or care needs or caring for a loved one.

COVID-19 has further exacerbated these trends. While employment participation of older workers had been continually growing pre-pandemic, trends have reversed as the oldest and youngest workers have been hardest hit by the economic fallout caused by the pandemic.

“Future efforts must focus on ongoing support to enable the worker to stay in work rather than just get back to work.”

The newest ONS report showed that between December 2020 and February 2021, employment rates of 50-64 year-olds have continued to fall from 72.6 percent to 71.1 percent, and from 11.5 percent to 10.4 percent for those aged 65+, despite an increase in the population aged 50 years and over in this period.

Older workers still in work have also reported working fewer working hours than usual, and a quarter of all employees on furlough (1.3 million) are aged 50 or over, with many worried they will be made redundant once the scheme ends.

ILC research claims that if countries across the G20 were to enable older workers to work at the same rates as seen in Iceland, this could boost GDP by an average of 7 percent every year. Supporting health at work, addressing discrimination and ensuring access to training and career development are key to tapping into this potential, the report argues.

Dr Brian Beach, Senior Research Fellow and lead report author commented: “To remain competitive when dealing with an ageing workforce, organisations must act to create inclusive work environments. We have known about the barrier that ageism creates for older workers and older jobseekers, and this research points to how older people’s own ageist assumptions can limit their opportunities. This work also highlights the partial overlap between ageist and ableist attitudes – meaning efforts to tackle one must also address the other.

“Employers should therefore educate managers and staff about the social model of disability, which recognises that conditions are only disabling when the surroundings make them so. This shifts the emphasis onto making sure work fits the person rather than the other way around.

“Occupational health services should also act as an advocate for the worker, and future efforts must focus on ongoing support to enable the worker to stay in work rather than just get back to work.”

The post Ditching ageism and ableism at work could pay dividends appeared first on Workplace Insight.

Design Experts Share Their Future Of The Workplace Predictions

When These Workers Unionized, Their Cafe Was Put Up for Sale—So They Bought It

Buildings with a digital twin have a lot to tell us

How To Progress Your Career: 9 Tried and Tested Methods To...