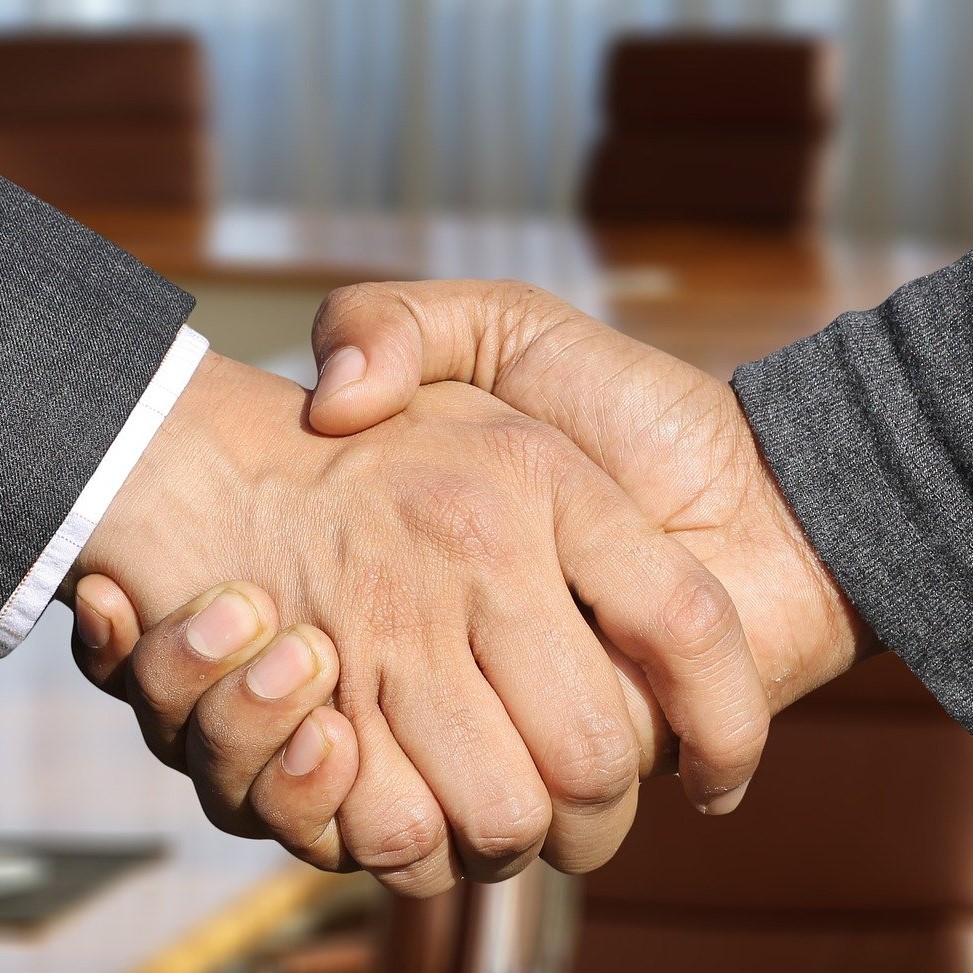 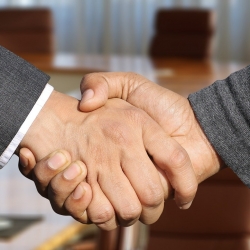 UK employers are the most optimistic about hiring in eight years, according to the latest CIPD/Adecco Labour Market Outlook report. The survey claims that all sectors are experiencing a jobs recovery, alongside an improvement in pay prospects.

The quarterly report’s net employment intentions balance, which measures the difference between the proportion of employers expecting to add jobs and those planning to cut them, has risen sharply to +27 for the second quarter of 2021, compared with +11 in the first quarter of the year.

Strong employer optimism is evident across all three major sectors of the UK economy, including the private sector (+28), voluntary sector (+28) and the public sector (+22). It suggests employment intentions are stronger than at any time since the February 2013 report when this measure was introduced. This optimism has carried through to all sub-sectors, including hospitality and retail, which points to a strong and broad-based employment recovery.

“A solid jobs recovery must be focused on better jobs, not just more jobs.”

Gerwyn Davies, Senior Labour Market Adviser at the CIPD comments: “More jobs and improved pay prospects should give us all reason to cheer, but a solid jobs recovery must be focused on better jobs, not just more jobs. To offset the emerging threat of recruitment difficulties, employers should be reviewing not just their recruitment practices, but also the quality of work they offer – such as employment conditions, the possibility of promotion, training opportunities and the right balance of flexibility and security. There’s more to good work than raising wages.”

The survey also claims that redundancy and recruitment intentions have returned to pre-pandemic levels this quarter as follows:

• The proportion of organisations planning on hiring in the three months to June 2021 has risen to 64 percent – the highest level since the February 2020 Labour Market Outlook.
• Strikingly, there has been a sharp increase in hiring intentions among the worst affected sectors during the pandemic. For example, over two-thirds (66 percent) of hospitality firms plan to recruit in the second quarter of 2021, up from a third (36 percent) in the first quarter of 2021.
• The proportion of employers intending to make redundancies continues to fall. Just over one in ten (12 percent) expect to cut jobs during the next three months, down from 20 percent in the previous quarter. This is consistent across all three sectors of the economy.

Davies continues: “By offering better quality jobs, employers will be in a better position to attract and retain the staff they need, particularly in sectors that have traditionally relied on EU workers, the supply of which has fallen sharply. New limits to the supply of unskilled migrant labour and the switch to new ways of working presents many employers with an incentive to review job quality. Now is the optimal time for the HR profession to raise its voice on this issue – both to ease recruitment difficulties and raise productivity.”

“Despite the evident optimism in this quarter’s survey, it remains likely that such strong employment growth will soften during the course of 2021. This is due to the aftershocks of the pandemic, which will continue to be felt throughout the economy. It’s also inevitable that the surge in hiring activity caused by the easing of restrictions will level off. And, despite the welcome increase in basic pay expectations, it remains to be seen whether the pay award increases will be able to match any increases in the cost of living caused by the prospect of higher inflation; especially for public sector workers.”