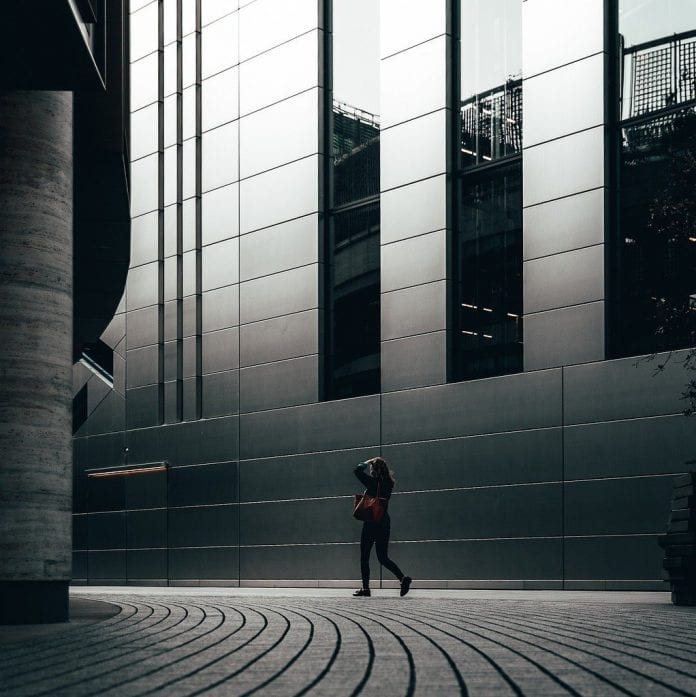 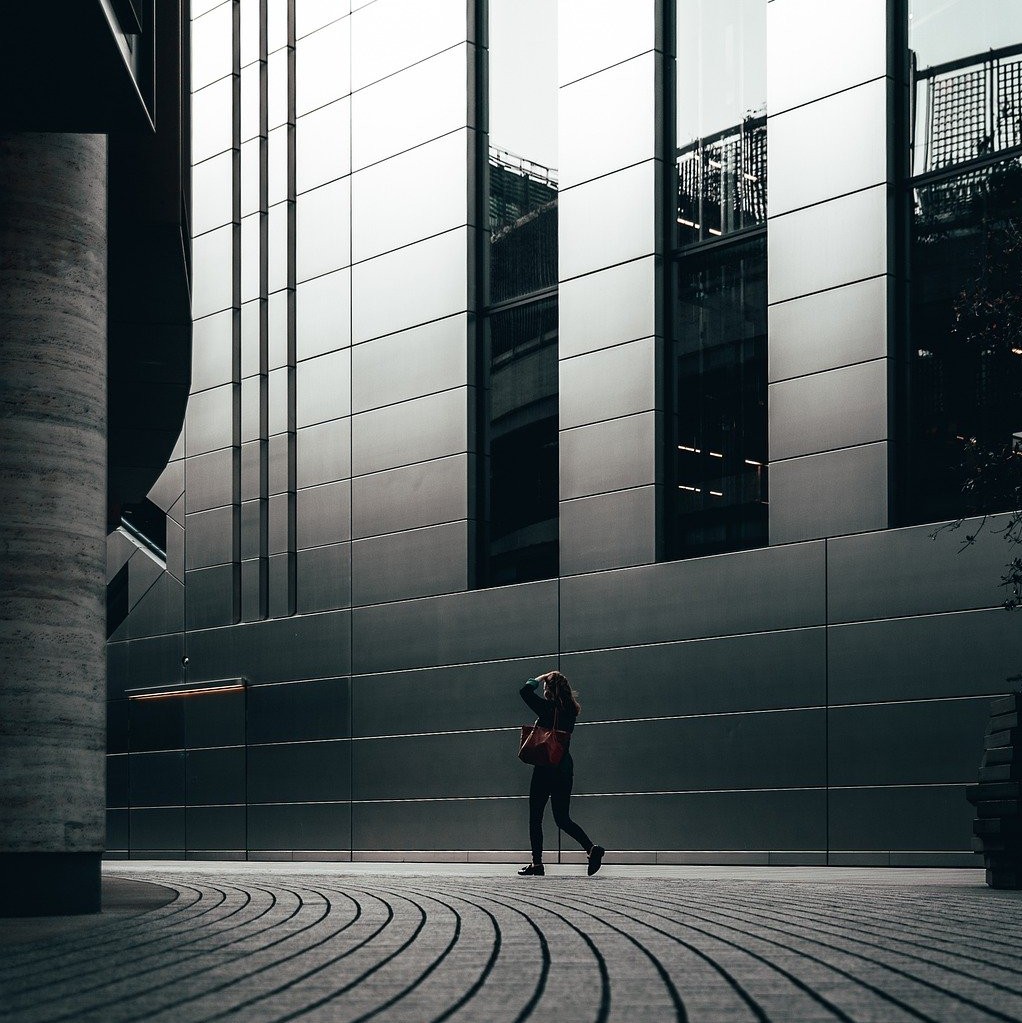 The upskilling of the workforce is a key element to improving productivity within financial services, the report claims. This includes better understanding of the workforce, embracing the platform economy and gig workers and making sure employees are equipped with the right digital tools, specialist knowledge and soft skills to navigate in the new normal of the business world. Firms need new capabilities – both in-house and through outsourcing – as technology solutions increasingly involve collaboration with third parties.

PwC believes that gig economy employees will likely perform between 15 percent and 20 percent of the work of a typical institution within five years, driven by continuous cost pressure and the need to access digitally skilled talent.

However, there are challenges for financial services businesses taking on gig economy working, which will require overcoming several obstacles. The survey shows that the most common issue cited by respondents include confidentiality concerns (44 percent), a lack of knowledge (43 percent), regulatory risk (42 percent) and overall risk avoidance (37 percent).

Crowdsourcing solutions were also highlighted as a key contributor to improve productivity. Crowd-sourcing has more than doubled since 2018, cited by 50 percent of the survey’s participants, from 21 percent in the first survey, of which 80 percent of respondents who leveraged crowd-sourcing believed it added ‘high value’ to their organisations. This is a significant increase from just 39 percent who felt it would add value in 2018.

John Garvey, PwC’s global financial services leader, PwC US, comments: “Leaders in the industry are looking seriously at their workforces to evaluate which roles need to be performed by permanent employees and which can be performed by gig-economy workers, contractors or even crowd-sourced on a case-by-case basis. Covid-19 and remote working have opened the door to accessing talent outside of a firm’s physical location, including outside of the country. What we are seeing now is a talent marketplace for gig workers in financial services, competing to take advantage of their specialist skill set and boost productivity within their businesses.”

“Many of the most valuable companies in the world share one thing in common: they have embraced the platform economy as a business model. They operate with relatively few full-time employees and an increasing percentage of gig-economy talent and skills that they can access on-demand, making the organisations far more innovative, nimble and cost-efficient,” said John Garvey.

How To Build Humility, The Magic Ingredient In Leaders’ Success

Manchin and Sinema are poised to tank $15 minimum wage, so here come the...

#Episode50: Developing skills for the #TAOCast

WorkTime News Feed
The much discussed idea of Zoom fatigue turns out to be a real phenomenon according to new peer reviewed research from Stanford academics. The...

WorkTime News Feed
Work health & safety is an important part of any HR policy, and all businesses have a duty of care and legal requirement to...

WorkTime News Feed
In this episode, we talk to Rev. Lindsey Joyce of the United Church of Rogers Park in Chicago and the Institute for Christian Socialism....

WorkTime News Feed
Despite Centers for Disease Control recommendations, a few states with large farmworker populations have not prioritized Covid-19 vaccinations for farmworkers.  Because farmworkers risk Covid-19 exposure in the course of...

WorkTime News Feed
Building a highly motivated team is not that easy.And if you’re running a team in a fast-paced environment, this is even harder. You’ll have...