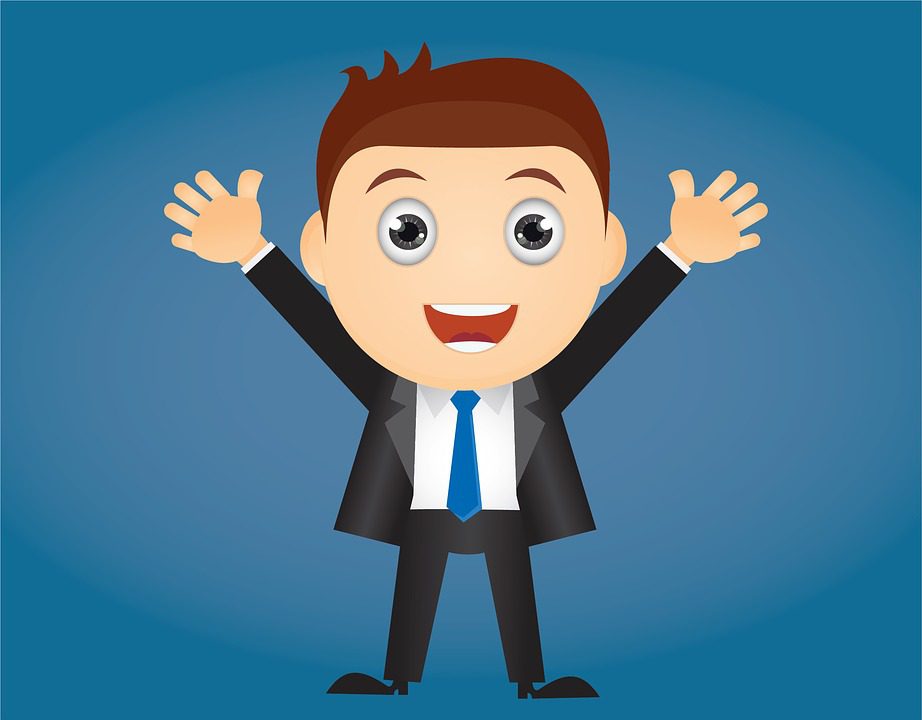 Attracting and retaining skilled employees continues to be a massive challenge for companies. They’re trying to make the employee experience better by monitory incentives, provide better work life balance, increasing engagement and changing its work culture but still productivity in the United States is growing by only 1% every year. So what really is the cure?

The reality is that every employee understands that these employee well being programs, bonuses and incentives are only bandages placed on a very deep wound. The wound of debts and the fight for survival in a world that is getting increasingly unaffordable. The few dollars that are being invested for the employees are paltry in comparison to the fat salaries of the executives. Today the salary of a CEO is 320 times higher than their typical workers. And this gap is only widening further. Companies lure you by showing you that posh corner office but the truth is that there is lack of leadership grooming within companies and it’s more likely that external hiring may take over internal promotion.

In such a state of affairs a maverick CEO of Gravity Payments named Dan Price did something that was unprecedented. In 2016 he decided to keep a minimum salary 70000$/year for every employee. This meant doubling salaries of most employees. Experts called this a crazy socialist move which was destined for failure. But it’s now been five years and the companies still alive and thriving. They have now tripled their workforce and all the employees are still getting a base salary of 70000$.

This idea came to him while he was talking to one of his friend who was struggling to pay his bills despite earning $40,000 annually. Dan then decided that 70000$ is the amount to live a comfortable life in Seattle. This decision came with a cost. He had to cut his own salary by 1.1 million dollars, mortgage his two houses and break his stock and savings.

The reality is that every employee understands that these employee well being programs, bonuses and incentives are only bandages placed on a very deep wound. The wound of debts and the fight for survival in a world that is getting increasingly unaffordable.

The outcome of this was that he had more loyal and dedicated workforce whose lives got better. They could not only pay their bills but live but thrive. More and more employees are having babies (60 of them) and the number of employees buying homes has gone up tenfold. In an interview with CBS News, Dan says “Our turnover rate was cut in half, so when you have employees staying twice as long, their knowledge of how to help our customers skyrocketed over time and that’s really what paid for the raise more so than my pay cut.”

During the pandemic Gravity Payments lost 55% of its business the staff volunteered to take a temporary paycut to ensure continuity of business. And now when business as bounced back, the employees have not only returned to their normal salaries but are being given back the money they had given up. The employees aware of the sacrifices their boss made for them have now chipped in and bought a new Tesla car as a sign of gratitude. Dan exclaims “My employees have done way more for me than I could ever do for them.”

According to Deloitte the cost of losing one employee can range from tens of thousands of dollars to 1.5-2X their annual salary. It’s true that increasing the salary isn’t going to solve the employee loyalty issue but certainly if they made a true attempt to understand and empathize with staff members the dangerous job hopping trend can be reversed.

How to Make Money Working From Home