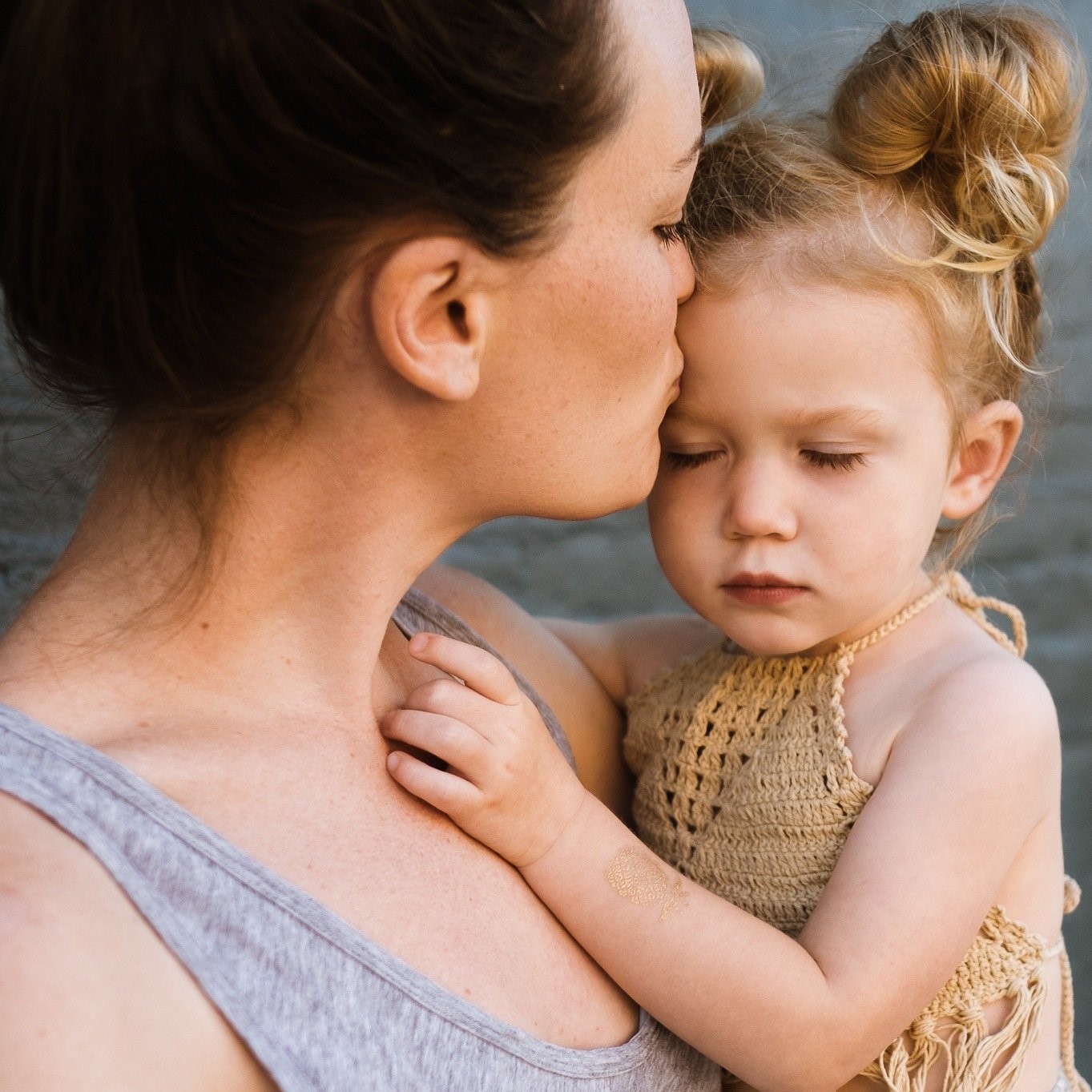 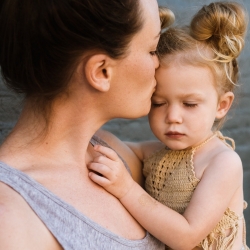 A report published by single parent charity, Gingerbread, and the Institute for Employment Studies highlights how the world of work simply doesn’t work for single parents and warns things are set to get worse before they get better – putting even more single parent families at risk of poverty and creating a two-tier society, with single parents firmly at the bottom.

The report ‘Caring without sharing‘, paints a bleak picture for the UK’s two million single parents and suggests the full impact of the COVID-19 pandemic on single parents’ jobs has yet to be seen. Data in the report claims that single parents are more likely to have been furloughed (30 percent) than couple parents (21 percent) and a far greater proportion (46 percent) worked in hard-hit sectors like hospitality and retail compared to couple parents (26 percent). When furlough ends in the autumn even more single parents may face unemployment, unless the Government and employers act now to protect jobs and ensure we really do Build Back Better for everyone.

The report also brings into sharp focus the need for the Government to better support single parents to access childcare and mental health services to ensure they aren’t further marginalised.

Single parents, the majority of whom are women (90 percent), have much less flexibility than couple parents to juggle childcare to fit around their work, in addition they have only one household salary from which to pay for childcare. Worryingly, the report highlights that before the pandemic, single mothers earned half of the salary of couple mothers and it is unlikely that this ‘salary gap’ will have closed during the pandemic.

“When it comes to work, single parents are already in a precarious position”

Victoria Benson, Chief Executive of Gingerbread said: “When it comes to work, single parents are already in a precarious position and it’s clear that without concerted effort things are set to get worse. Single parents have much less flexibility than couple parents, limited access to quality jobs and significantly lower household incomes. Before the pandemic nearly 70 percent of single parents were in work and yet many were still living in poverty. The pandemic is widening the gulf and alarm bells are ringing loud and clear – the Government must do more to support single parents to access work and to ensure work pays. If it doesn’t then we will see more children living in poverty and more single parent families suffering the disadvantage this brings.”

The devastating impact of the pandemic on childcare providers means many have seen financial losses, with a significant number forced to close permanently. This has meant that not only have single parents been unable to find childcare places for their children but the cost of these places has increased. Affordable, flexible, high quality childcare is vital in order to enable single parents to work.

30 percent of single parents have been furloughed since the start of the pandemic, so they have suffered a drop in income, which has meant any increase in household costs is hard to bear. In addition, it is extremely difficult for single parents, with limited ability to save, to cover the upfront costs of childcare when they start working.

Tony Wilson, Director of the Institute for Employment Studies said: “This research shows clearly that single parents have been among those hardest hit by the pandemic over the last year. But as we look to the future, we need to ensure that they don’t also miss out on the recovery that we’re now expecting. So, we need to see a far greater focus on specialist employment support for those single parents who are out of work, alongside new investment in childcare and skills support.”

This report highlights that the Government must take urgent action to support single parents to access employment and to stay in work.

• Create a childcare infrastructure support fund to prevent childcare providers from closing
• Change how childcare costs are met for those on low incomes
• Cover childcare costs for parents who are undertaking training while out of work
• Progress the Employment Bill and ensure employers advertise vacancies flexibly unless there are good business reasons not to do so
• Provide high quality, tailored employment support for single parents both through Jobcentre Plus and the new back to work schemes to help single parents move into good quality work.

These recommendations will ensure single parents are supported to find and maintain employment which works for them and their children and will protect more vulnerable families from being marginalised and experiencing poverty and the disadvantage that this brings.

The post Single parents in danger of being locked out of work and forced into poverty appeared first on Workplace Insight.