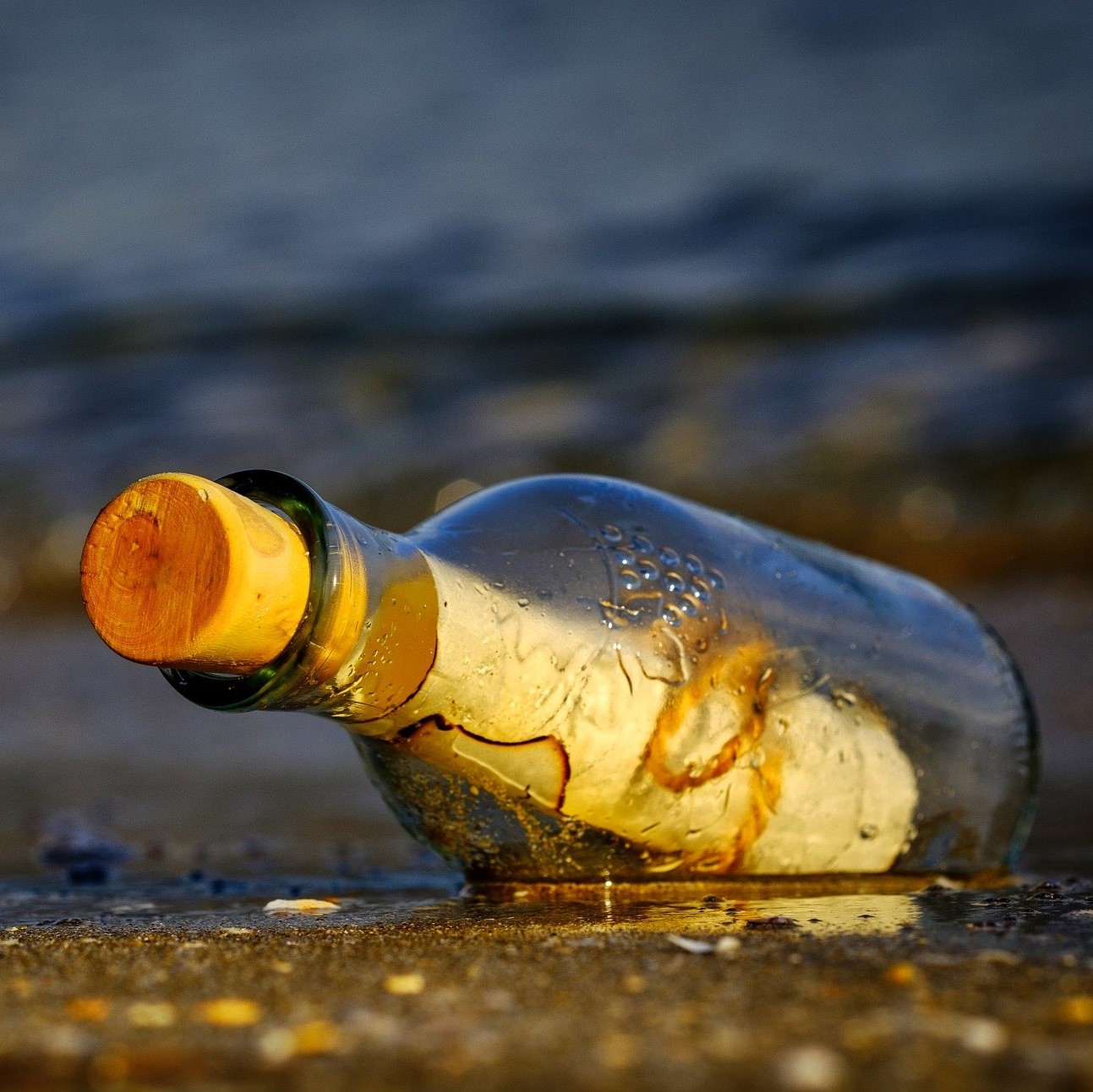 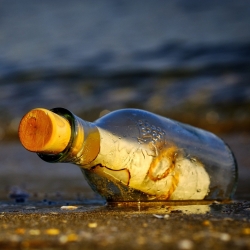 New research by Rouge Media, highlights where in the UK has the most lapsed or internet non-users, following Ofcom’s announcement that the digital divide has been narrowed by pandemic, but around 1.5m homes remain without internet access.

Over recent years, there’s been a growing focus on so-called “internet non-users” as part of the debate about the UK’s digital divide and its impact on inclusion. And the COVID-19 pandemic has exposed the digital divide like never before, as communication and many vital services moved online.

By analysing local and regional differences in internet non-use using the latest ONS data, Rouge Media also highlights where in the UK has the highest percentage of lapsed and internet non-users.

At a local level, Luton, Bedfordshire has the largest number of internet non-users proportionate to its population. The number of residents who have never used the internet or haven’t used it in the past three months rose from 6.6 percent in 2019 to a staggering 22.2 percent in 2020. This means many local residents were left unable to access important online services or benefit from communication apps during the first national lockdown last year.

Given that the percentage of residents over the age of 60 in Luton is lower than the national average, the data points to other social or economic factors at play, with widening inequalities caused by the pandemic perhaps playing a role. The town’s economy has been hardest hit by the loss of revenue from Luton Airport during the pandemic, with the council’s finance chief estimating a £70m shortfall in real terms.

Looking at the data at a regional level, the digital divide is largest in Northern Ireland – with 11.8 percent of residents reporting they haven’t used the internet in the past three months or have never used it.

Although 174,000 people report living offline in Northern Ireland, its digital divide is closing at an encouraging rate, falling over 25 percent between 2017 and 2020. Openreach have announced plans to invest £100m into NI broadband, hopefully encouraging even more of the population to get online.

Ranked in second place is the North East, with 11 percent of residents living offline at the start of the pandemic – only 0.7 percent behind Northern Ireland. However, its hoped that this will drop further after the region’s superfast broadband upgrade in November 2020.

Wales comes in third place for its digital divide, with 9.8 percent of its residents either lapsed or internet non-users in 2020 – down from 10.4 percent in 2019.

Unsurprisingly, Greater London has the smallest percent of the population living offline. One of the factors influencing London’s smaller digital divide is its population is comparatively young; the average age in London is 35.6, compared to 40.3 in the UK overall.

“It’s clear that while positive progress has been made, an enduring digital divide remains”

In Inner London, almost half the population is in their early twenties to early forties (46.7 percent), compared to 30.9 percent in the rest of England. Much of the city is made up of the ‘young professional’ demographic, however there are still 347,000 people living offline out of the 9 million residents. Since 2017, London’s digital divide has closed by an impressive 31 percent.

As the portion of the population who were born before the internet becomes smaller and the first generation of “digital natives” reach adulthood, the digital divide is expected to close further and at an accelerated rate across the whole of the UK

However, enduring social and economic issues will remain, preventing people from using or benefiting from the internet fully. The COVID-19 pandemic has increased inequalities between rich and poor households, squeezing budgets further.

According to the Resolution Foundation thinktank, British families took a bigger hit to their income during the pandemic than their European counterparts due to the structure of the UK economy and rising income inequality. This could impact the number of households who are able to afford internet access and IT equipment, with other vital goods and services being prioritised.

Andy Woods, Director of Rouge Media commented on the findings: “It’s been really interesting to study the UK’s digital divide and the progress being made in reducing the number of residents living offline, especially at a time when internet access has never been so important.

“It’s clear that while positive progress has been made, an enduring digital divide remains nationwide which appears to be impacting older residents and poorer households unequally.”

Read more about the study here.