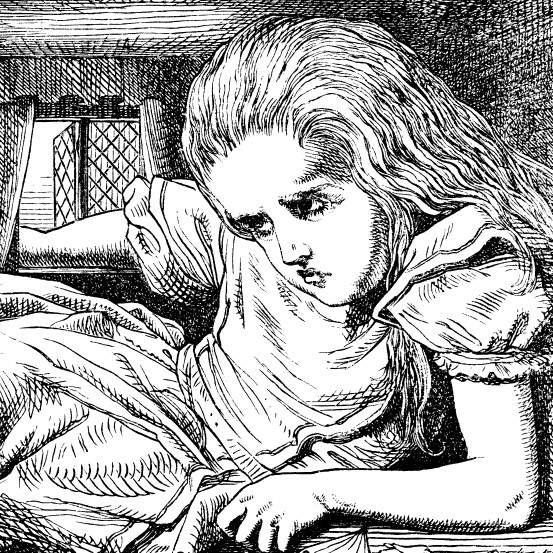 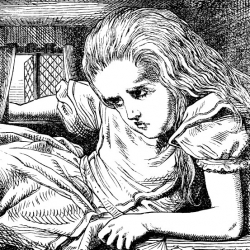 Is the workplace industry stuck in the past, in a 20th century model of how and where work is done? The separation of work and the rest of life during the Industrial Age has shaped the structures of modern life: the houses we live in, the offices, factories and shops we work in, and the transport networks that shuffle us from one location to another for different activities. It has also shaped the planning system, the institutional and financial structures of how places are designed and built, and perhaps most of all the mindsets of just about everyone involved in creating places to work and live.

Yet we have known for more than three decades that work is bursting out from its 20th century boundaries. New technology tools, networks and aspirations for more choice reverse the assumptions around where is best to work.

Once there were genuine benefits in concentrating the resources needed for work. Now it’s often more advantageous to decentralise. Work can increasingly go to where people are, rather than shifting people to where the work is.

Unfortunately, we don’t see a great deal of new thinking from the workplace industry – or from planners– that addresses the issues and opportunities around the extended workplace.

At the same time, there are endless discussions here in the UK about building as many as 3 million homes in 10 years to address the housing shortage. The numbers, where to put them, how to finance them and make them more environmentally sustainable dominate the debates.

No one seems to be asking “What are homes for in the 21st century?” This is the critical counterpart to the question, “What is the workplace for?”

Home-based working has been growing over the past three decades, now vastly accelerated by experiences during the pandemic. Millions have discovered, “This is doable, and actually I like it!”

So what we need now is a new conversation about the extended social infrastructure of work. Since the 1970s, homes on average have got significantly smaller, just as we discover that homes need to accommodate significant levels of employment and enterprise. And we need to move beyond banal generalisations about homes being for best for focus work, offices for social interaction. The world is moving much faster than that.

So the workplace industry needs to shift its focus away from a preoccupation with its ever-shrinking boxes. We need to think innovatively about the design of 21st century homes that double as workplaces, and about the shape of new settlements that support a wide range of work activities in homes, shared workspaces and public areas.

Making great places to work is now a much wider topic – and should provide exciting opportunities for the workplace industry to address.

The piece first appeared in issue 7 of IN Magazine. The author expands on these ideas in a longer feature and podcast at our sister journal Work and Place.

The post The workplace industry needs to think outside its ever-shrinking boxes appeared first on Workplace Insight.