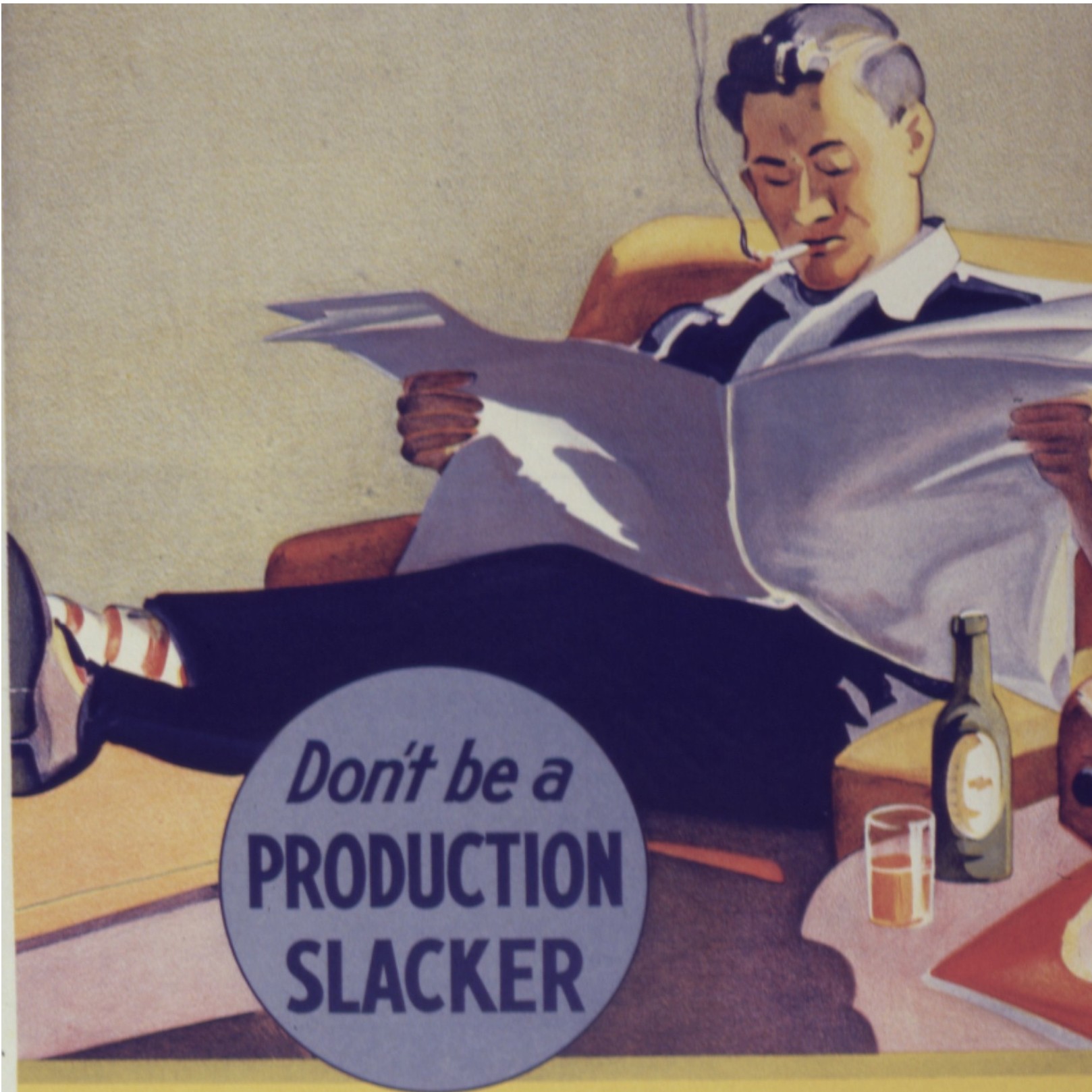 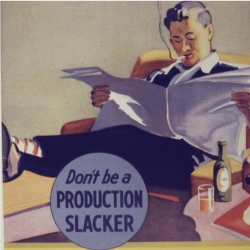 Has working at home during lockdown made people more productive or not? This has been the subject of some lively debate recently. Many companies do not routinely measure productivity. A large number will have traditionally assumed that they get the highest output when staff work longer hours or under close supervision, but remote working is clearly causing some to re-evaluate this. Major firms, for instance professional services group PwC, have been sufficiently impressed to make remote working a permanent option for their staff.

On the other hand, some business leaders insist that remote working is compromising productivity and is therefore not workable in the long term. Goldman Sachs CEO David Solomon, for example, has dismissed it as an “aberration that we’re going to correct as soon as possible”. So who is right?

Surveys tend not to be good at measuring productivity objectively. The research partnership Work After Lockdown, on which I’m a co-investigator, has been trying to improve on this. We have just published the results of an ESRC-funded survey in which we asked 1,085 respondents working from home in the UK about their productivity.

We chose to use standard measure of labour productivity used by economists, output per hour worked, where output refers to the value of the goods or services in question. Using this meant we weren’t just measuring whether people were working longer hours.

We asked our respondents whether they felt that their self-reported productivity was the same, better or worse compared with the pre-lockdown period. From the results, 54% thought they got “a little more” or “much more” done per hour worked than before the lockdown.

We also questioned our respondents about their mental health, and scored them using the World Health Organization’s WHO-5 index. From plotting the results on the graph below you can see a very clear pattern, with higher productivity associated with better mental health. In fact, the mental health scores for the most productive workers in our survey were twice as high as the least productive.

It is not clear from our data whether poor mental health causes or contributes to a decline in productivity or whether being productive helps to boost mental health. It seems reasonable to think that both are probably true.

To explore this relationship, we looked at people’s ability to adapt to changing circumstances and their capacity to overcome setbacks or interruptions – referred to in the literature as self-regulation. We might expect people with such abilities to remain focused on a task, and be more productive as a result. Sure enough, this was supported by the data.

Over 90% of our respondents reported that they could concentrate on one activity for a long time; 94% said they were able to use the autonomy afforded them by their employer to re-order work tasks; 85% said they could control their thoughts from distracting them from the task in hand; and 83% said that they had no problem resuming a concentrated style of working after an interruption. Each of these dimensions of self-regulation were strongly positively correlated with high productivity per hour worked.

It’s worth remembering, of course, that many people working from home during lockdown have been living with mental-health challenges such as isolation, money worries, home-schooling or other health problems. Clearly if organisations want to ensure that employees are productive working from home, the value of investing in measures to support psychological wellbeing is very clear.

The social disconnection of working at home over an extended period may well erode people’s mental wellbeing and productivity in future – perhaps especially among workers who thrive on interacting with colleagues and clients to swap and shape ideas. The outgoing chief economist of the Bank of England, Andy Haldane, has expressed concerns about this, and 73% of our survey respondents reported that they ideally wanted working patterns that allowed them to vary their place of work to reflect the tasks they were performing.

With this in mind, it has become very fashionable for companies to talk about “hybrid” working lately. But it’s an imprecise concept, and if businesses are to give employees clarity around what can be done at home and what needs to happen at a traditional workplace, they will need to decide which jobs truly need to be done at a particular time or location.

Getting this wrong may risk compromising the mental health of employees – for example, if prolonged remote working increases isolation or increases work intensity. It may also mean that companies never quite manage to deliver the long-term productivity gains they are hoping to secure once lockdown is over.

This article is republished from The Conversation under a Creative Commons license. Read the original article.

The post Why some people are more productive working from home than others appeared first on Workplace Insight.

6 Sensible Reasons to Use Translation for Searching Global Talent Pool

Winning process to lead a business to success – Entrepreneur to Millionaire

Vishal Kumar
Join us on an interesting conversation on learning the #FutureOfWork panel series. This session 2 leaders, sat together and shared their journey leading their organization through #Futureofwork and...

WorkTime News Feed
New research by Rouge Media, highlights where in the UK has the most lapsed or internet non-users, following Ofcom’s announcement that the digital divide...

WorkTime News Feed
You might think that offering more pay is the only way to really keep employees engaged with their work. And, yes, it’s true that...

WorkTime News Feed
As 2020 came to a close, there was a palpable sense of hope that 2021 would bring with it a fresh slate with the...

Resilience Is Adapting Successfully to Adversity, Hardship, and Tragedy